Be Careful When Leaving Specific Gifts To Friends And Family

Be Careful When Leaving Specific Gifts To Friends And Family 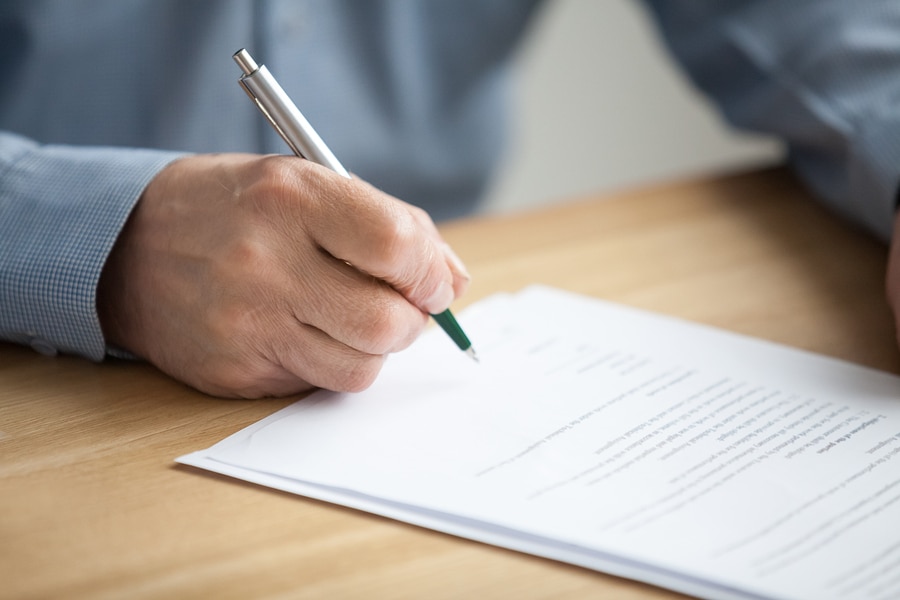 It is critical to make your wishes clear and definite in your estate plan.  It is very difficult to administer an estate when the instructions are: “Suzi Q knows what I want!”  Once you are gone, we cannot ask what you intended, and Suzi Q may not do exactly what you want.

It is not wise to leave your assets to only one person with the “understanding” that they will be fair and equal.  When you leave something outright to one person, there are no legal obligations for them to share.

One client had a Will that distributed everything equally among her four children. The problem was that only one daughter was named as the beneficiary on her accounts.  The client believed that her daughter would share with the other children and naming only one person was easier. Once the client passed away, the daughter did not share, leaving the other children with nothing.

Another tip is to be careful when leaving fixed amounts as gifts.  Clients often wish to leave a little something to a caregiver, a favorite niece or a beloved neighbor.

For example, a client left $10,000 to each of her five nieces with the remainder to be split evenly between her two sons. This would give $50,000 directly off the top before any distribution to her children.

The problem was that in her last year, she required a significant amount of care and her estate had dwindled to just over $50,000.  The nieces each got $10,000 and her two sons split the remainder, which was less than $10,000.  If she had put a percentage for the nieces, the amount to them would have been reduced, but the majority of the estate would have been maintained for her sons.

Please make sure that your wishes are very clear and leave no room for interpretation.  More importantly, do not assume that anyone will share if they are not legally obligated to.

About the Author: Tomi Farr

Tomi really loves working with people and making them comfortable with the estate planning process. It is such an unknown area for most people yet it is something that we all need to plan for. It’s not an easy process, so she enjoys making people understand their choices and how a well-designed plan can put them at ease.
This website uses cookies and third party services. Ok
Go to Top