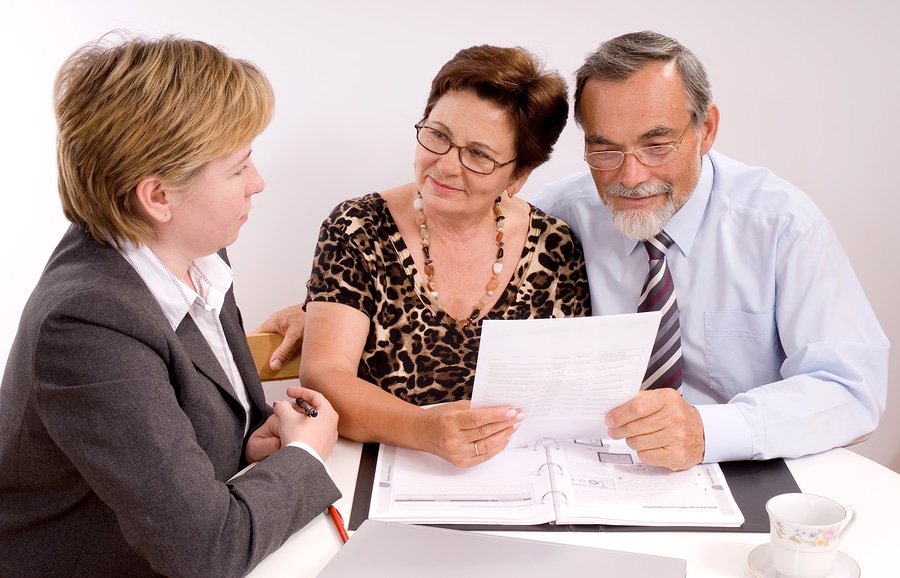 We recently discussed how the failure to create even a most basic estate plan can lead to unintentional and disastrous results. In our example, the decedent, who lived with his partner for over 25 years, failed to create a will to bequeath his house to her. In another example, with positive results, the decedent’s handwritten will was sufficient to bequeath all of her assets, including her home, to her longtime partner. In the first case, the decedent inadvertently disinherited his long term life partner, and in the second case, the decedent ensured that her life partner was secure in their family home and savings.

Now, I want to discuss Arizona state retirement accounts, which are earned by state employees. In 2016, approximately 34,000 state employees were entitled to participate in the state retirement system. These accounts include death benefits. We recently encountered a situation where the failure to designate a beneficiary to state retirement benefits once again resulted in an inadvertent disinheritance of a longtime partner.

On most pay on death (P.O.D.) accounts, such as life insurance or IRAs, one’s estate is the beneficiary by default of proceeds or benefits. For example, if I fail to designate a life insurance beneficiary, the proceeds will be paid to my estate. If I have a will, beneficiaries named in my will receive the distribution.

However, state retirement benefits follow a different rule. A.R.S. §38-762 (for those of you who want to Google it) provides that, in the absence of a named beneficiary, the benefits are paid to the decedent’s heirs. Because Arizona doesn’t recognize common law marriage, a long-term domestic partner is not treated as an heir and will not receive a share of the benefit. In our case, the decedent’s closest surviving heir was her father who received her retirement benefit instead of her partner.

These examples underscore the risk of ignoring one’s estate plan, particularly if your chosen beneficiaries are not your heirs.

Creating an estate plan avoids unintentional consequences and in some cases some very sad results. Include creating or updating your estate plan in your New Year resolutions!