Is it Time for Charitable Planning in Your Estate Plan?

Is it Time for Charitable Planning in Your Estate Plan? 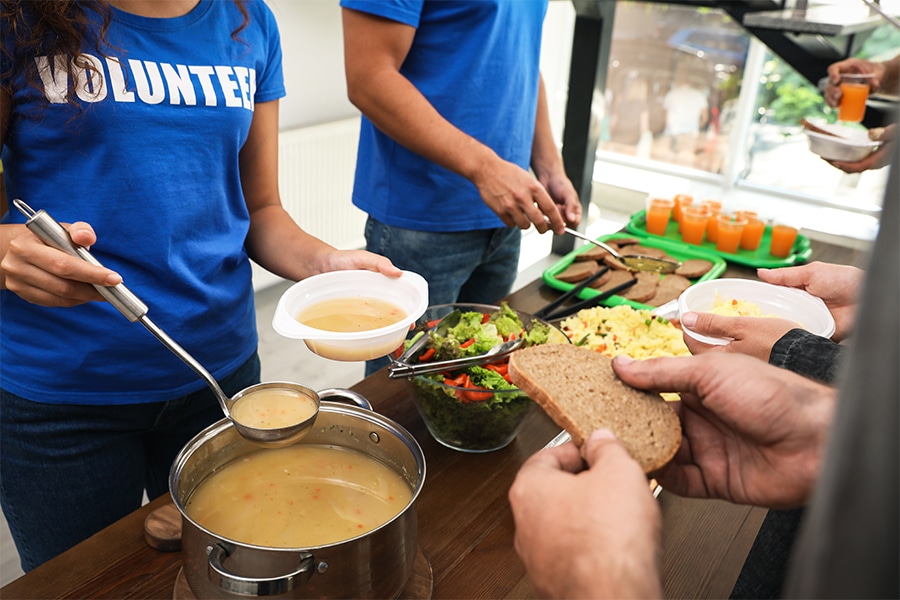 Charitable planning is important: Non-profits are having a particularly rough time in raising funds to support their charitable activities.  There are multiple reasons. Many people who would customarily write a check to make a charitable contribution are simply not able to do so right now, worrying about retirement, low interest rates, etc. Further, with the federal estate tax exemption at an all time high of 11.4 million dollars, folks are simply not motivated to give to charities as an estate reduction strategy. But this doesn’t mean that you should ignore your favorite non-profits; instead, consider them in your estate plan. In fact, most non-profits spend a great deal of time and energy teaching their supporters about charitable contributions in the context of one’s estate plan. Here are some simple ideas to consider:

As you can see, tough times don’t necessarily require that you ignore your favorite non-profits. Think of them in the big picture of your estate planning!