Shelli is originally from Kansas, but has lived in Arizona for almost 25 years. She’s happy that most of her family has migrated to Arizona as well. Shelli graduated from Arizona State University with a Bachelor’s in Secondary Education and worked as a high school English teacher before finding her passion in office management and bookkeeping.

Shelli finds great satisfaction in overseeing all of the processes and procedures in the office, ensuring that everything runs smoothly and that all of the staff have the support they need.

Shelli is the proud mom of three children. During her time away from the office, Shelli enjoys traveling with her husband, reading, watching her favorite shows, and spending time with family. 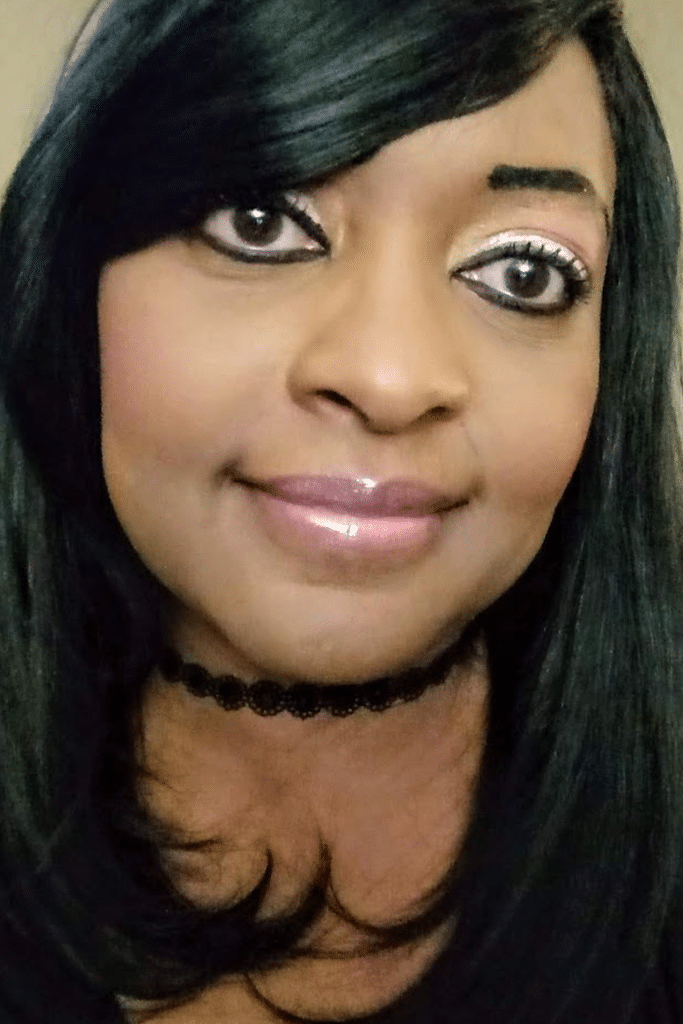 Victoria is originally from Fort Wayne, Indiana but also grew up in Illinois and Georgia. She moved to Arizona in 2015.

Victoria graduated from Indiana University in 2013 with a BA (Honors) in Political Science and a minor in International Affairs. She has completed a MS in Global Technology and Development at Arizona State University. Victoria is currently working on a second Masters in Human Rights Practice at the University of Arizona with the goal of graduating in 2021.

In January 2020, Victoria joined the Silverman Law team as Probate Paralegal with over 15 years of experience in the field.

Victoria is mom to two sons and is incredibly proud of their many accomplishments. Victoria enjoys spending time with her granddaughter, reading, binge watching her favorite shows when time allows, listening to her favorite smooth jazz and 70s artists, watching tennis for hours, the Atlanta Braves, the Warriors, and all things Hoosiers and Sun Devils. 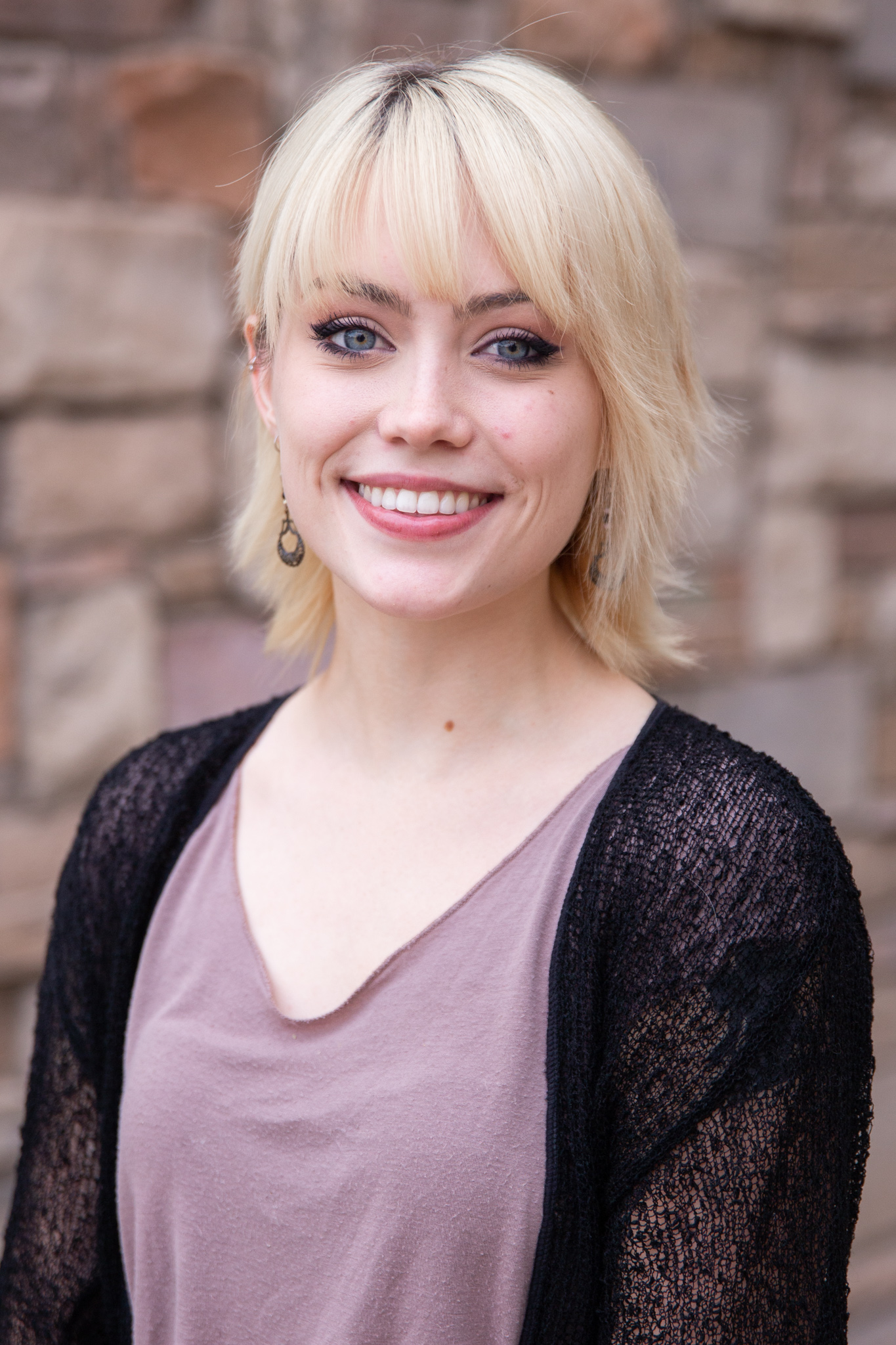 Cheyenne was born and raised in the East Valley, graduating from Perry High School. She spent some time in Tucson attending the University of Arizona before returning to the valley, when soon after she joined Silverman Law. She is a valued addition to our team as our estate planning paralegal. Cheyenne expertly drafts wills, trusts, powers of attorney, and other documents, as well as assisting with probate matters.

Fun Fact: Cheyenne is a gifted dancer, having danced competitively for about 15 years. She is skilled in ballet, tap, modern, lyrical, jazz, etc – she can do it all! 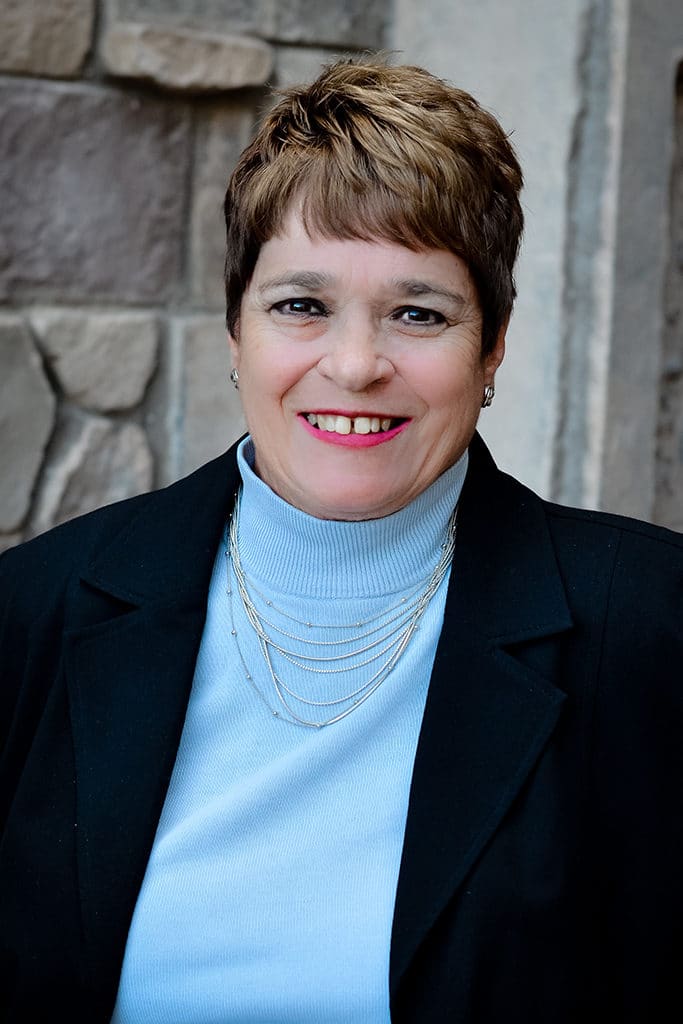 Ann is originally from New Jersey and relocated to Arizona with her husband in 2000. She joined Silverman Law in 2011, after a long career as an executive secretary with a New York-based insurance company. Ann is multi-talented, offering clerical support to all team members and assisting with projects. Her vast knowledge of office procedures is invaluable.

Ann enjoys gardening, jigsaw puzzles, target shooting, wine tasting, travel with her husband, and keeping up with friends. Every day she speaks on the phone with her friend of 64 years in New Jersey. 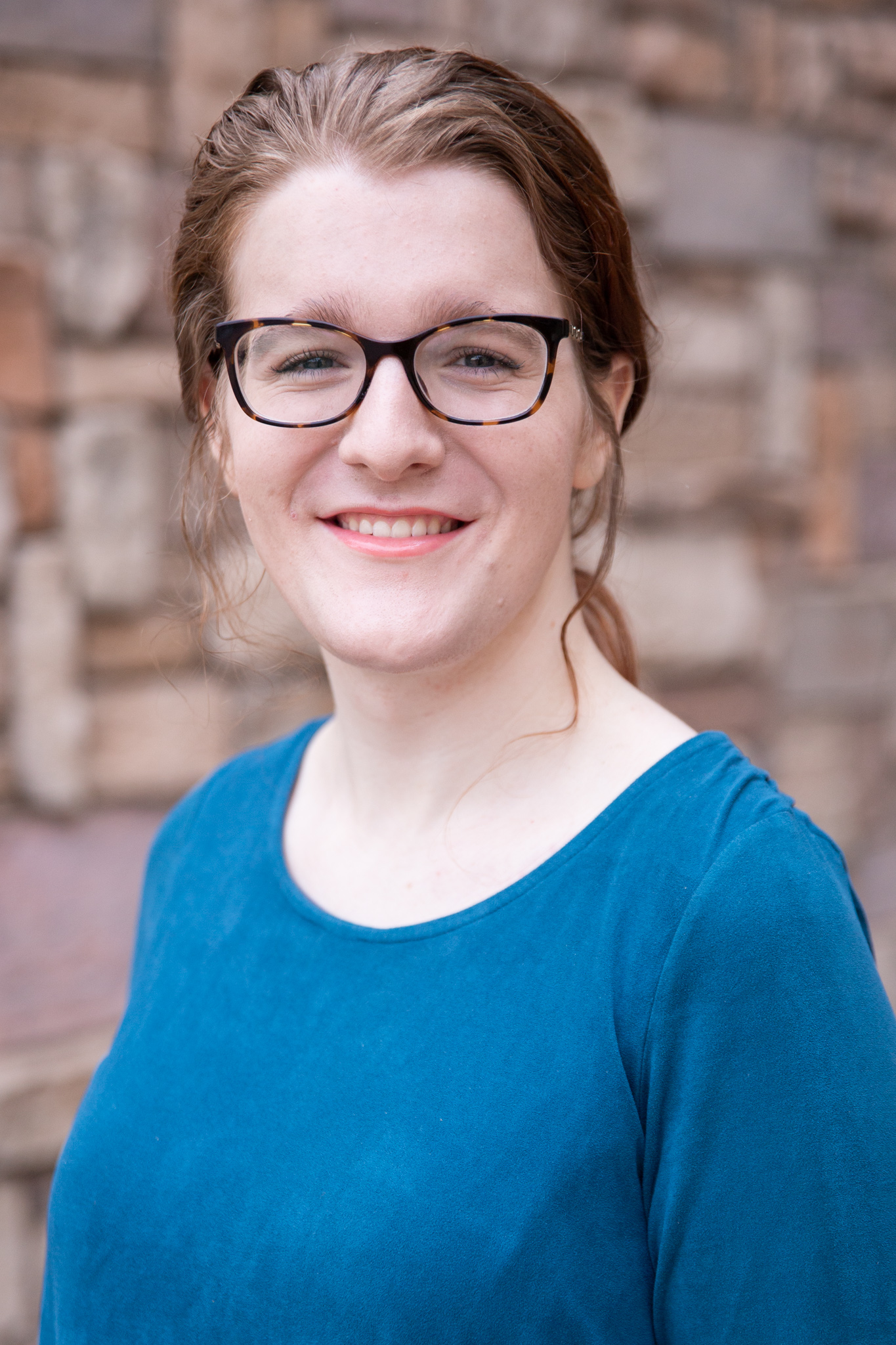 Mia joined Silverman Law in 2018 after high school graduation. She is an integral part of the team, keeping all of us organized. She is responsible for all file maintenance and organization, scanning/filing of electronic documents, closing matters, and assisting the paralegal with administrative tasks. Mia’s long term goal is to become an aesthetician, and she is currently attending school to make that a reality.

Fun Fact: Mia is the daughter of our Practice Manager, Shelli. 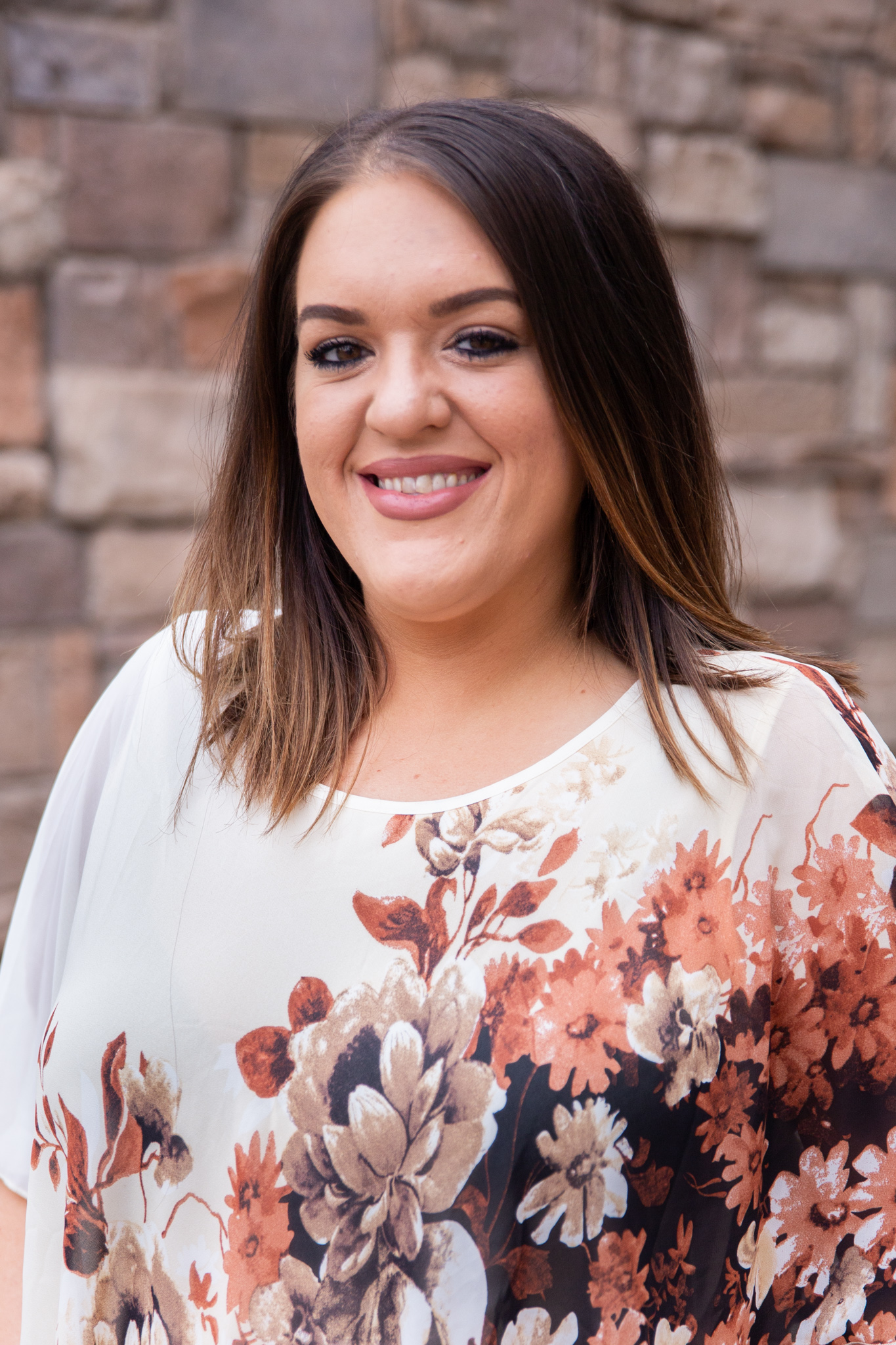 Jessanne was born and raised in Portland, Oregon. Growing up, she always had a passion for the beauty industry. In pursuit of that, she obtained her cosmetology license from the Paul Mitchell School of Portland in 2011. After working in a hair salon for several years, Jessanne’s mother began to struggle with severe mental health issues. In an effort to better understand her mom’s battle and support her the best way she could Jessanne left the beauty industry and began working as a receptionist at a Primary Care and Mental Health Clinic. In 2021, Jessanne moved to Arizona to be with her boyfriend and have a fresh start for her and her mom. She joined the SLO team in April 2021.

As Silverman Law’s Client Services Coordinator, it is usually Jessanne’s voice you’ll hear when you call and her friendly face that will greet you upon your arrival. Jessanne oversees all scheduling and client intake paperwork, as well as providing clerical support to the entire Silverman Law team.

In her free time, she enjoys binge watching her favorite shows while snuggling with her cat, traveling with her boyfriend, spending time with her 2 year old god-son, and exploring Arizona as her new home.

Fun Fact: Jessanne was named after a song created by the talented musician, Johnny Copeland.