Use Caution in Self-Help Estate Planning

Use Caution in Self-Help Estate Planning 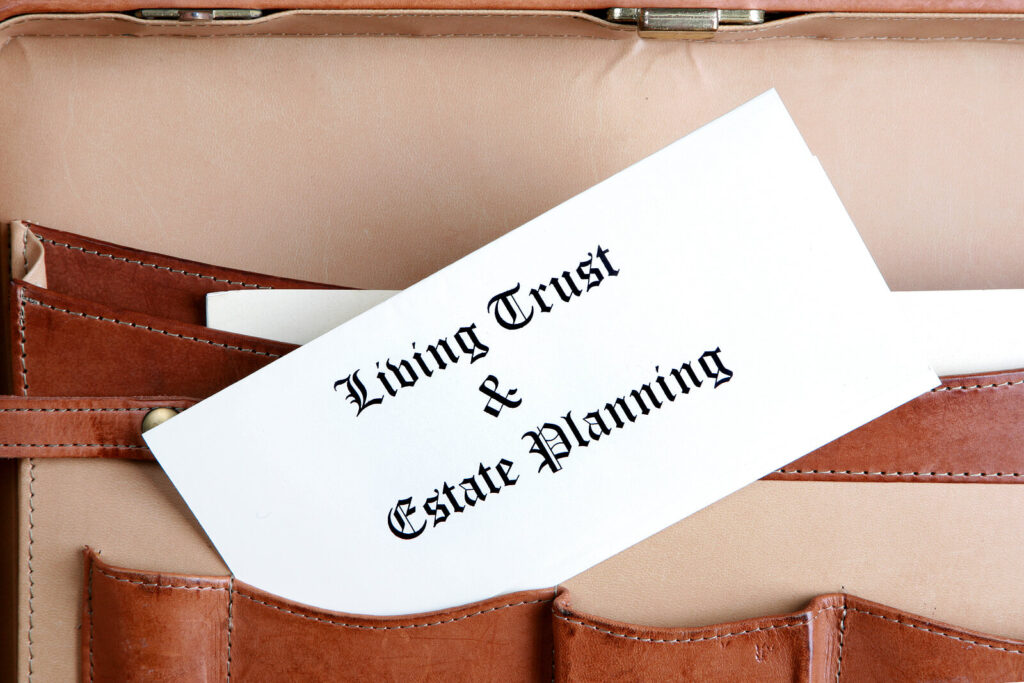 We applaud those who are being proactive in creating an estate plan. Unfortunately, we are seeing more and more people creating plans with forms found on Internet sites which advertise that you can prepare a first-class estate plan online. The bad news is that plans which are improperly prepared could result in spending more on attorney fees to solve problems than if solid plans were created in the first place.

In one incident, a gentleman printed out a form for healthcare proxy and living will. On the living will he chose no extraordinary efforts to be used to extend his life: he wanted to go quickly and peacefully. On the heath care proxy, instead of naming his healthcare agent to make his medical-care decisions, he left that line blank!

Soon after, he suffered a massive stroke and was declared to be essentially brain dead. His family asked the hospital to remove the feeding and hydration tube, but the hospital resisted because he didn’t have anyone appointed to legally make those decisions. One of his sons was forced to file a petition with the probate court for appointment as guardian to empower him to make medical care decisions. Several thousand dollars and a few weeks later, the son was appointed, the tube was removed and his father died in peace.

In the second case, a gentleman with assets over $2.5 million prepared a simple will using an Internet program. The will, like any typewritten will in Arizona, needed two witnesses. Unfortunately, this gentleman signed before a notary but had no witnesses. When he died, the will, in which he intentionally omitted a bequest to a “black sheep” child, was invalid. But because the will wasn’t valid, he died “intestate” (without a valid will), and the estate was distributed to all of his heirs, including the disinherited child.

The expression “penny wise and pound foolish” certainly applies when trying to accomplish something as important as your estate plan. Silverman Law will provide you with expert advice and ensure you have a solid estate plan. Call 480-491-3216 to schedule your complimentary consultation.